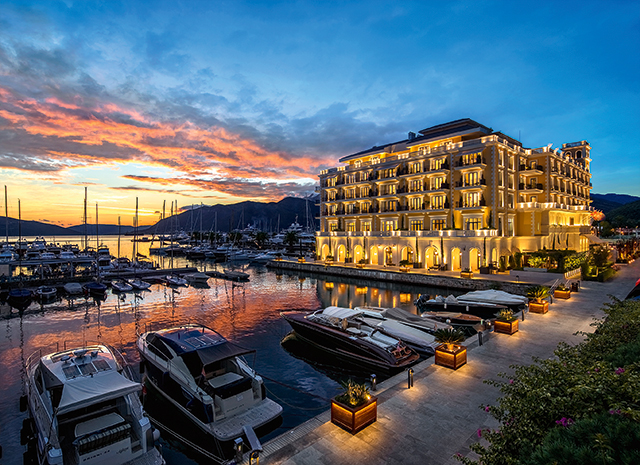 The first flight of Air Montenegro on June 10

Montenegro`s new national air company, Air Montenegro, will start its operations on June 10 with flights from Podgorica and Tivat to Belgrade. To launch services, the carrier will initially utilize a single Embraer E195 jet, previously operated by Montenegro Airlines. The new airline will maintain six weekly flights between Podgorica and Belgrade, as well as twelve weekly rotations between Tivat and Belgrade.

Air Montenegro will have its inaugural flight to Sarajevo on June 1; however, this will be a special charter specially organized for the national football team.

The airline will add more routes, as well as a second E195 jet, in the coming weeks. As previously reported, the start-up carrier’s will initially operate its two jets in an all-white scheme. Air Montenegro’s CEO, Predrag Todorović, said that designers will carefully select new visual identity of the jets, which will be timeless. The company already started to sell the tickets.

Economy class passengers will have a generous 23 kilograms included in their ticket, as well as free date changes up to one day prior to departure. Business class passengers will be able to check in two pieces of luggage up to 23 kilograms each, as well as change travel dates at any time and be issued refunds. There is currently only a single fare type for business and economy class.