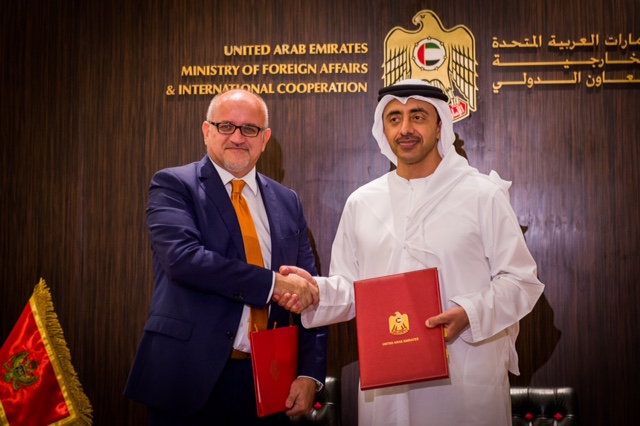 No visas for Montenegrins to enter UAE

Minister of Foreign Affairs Srdjan Darmanovic and UAE Minister of Foreign Affairs and International Cooperation Sheikh Abdullah bin Zayed Al-Nahyan signed the protocol on amendments to the agreement between the governments of Montenegro and the UAE on mutual exemption of diplomatic and official passport holders from entry visas, which will enable Montenegrin citizens – holders of ordinary passports to enter and stay in the UAE for up to 90 days without a visa.

“The officials jointly pointed out that signing the agreement is very important for developing and strengthening the relations between the UAE and Montenegro,” the ministry said.

Darmanovic said that the favourable visa regime and the already established Tivat-Dubai airline will contribute to the further growth of tourism turnout and the intensification of contacts between the two nations in various areas. 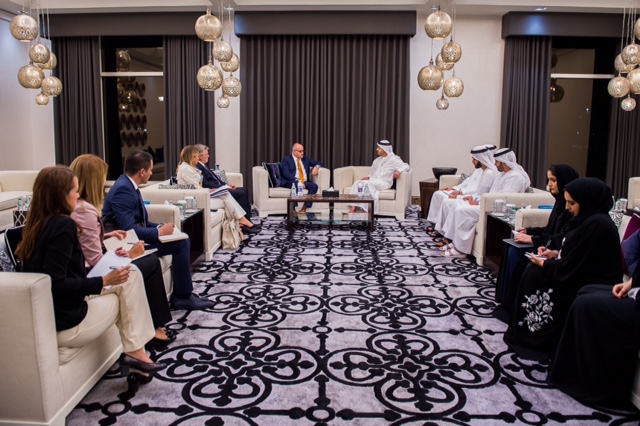 Minister Al-Nahyan pointed out that two more agreements would be signed in the upcoming period, which would significantly improve bilateral relations.

During the meeting, the proposals for continuation and improvement of overall cooperation were discussed, with special emphasis on tourism, investment, infrastructure, energy and agriculture. 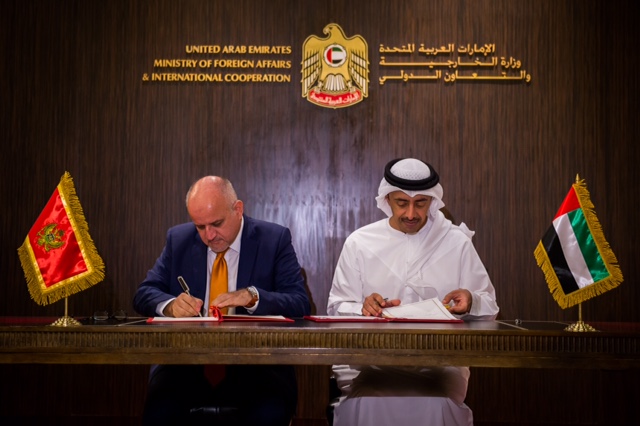 “The officials exchanged views on current regional and international topics,” the ministry said.

During the visit, Darmanovic laid a wreath at the monument to the wounded fighters Wahat Alkarama.

No visas for Montenegrins to enter UAE