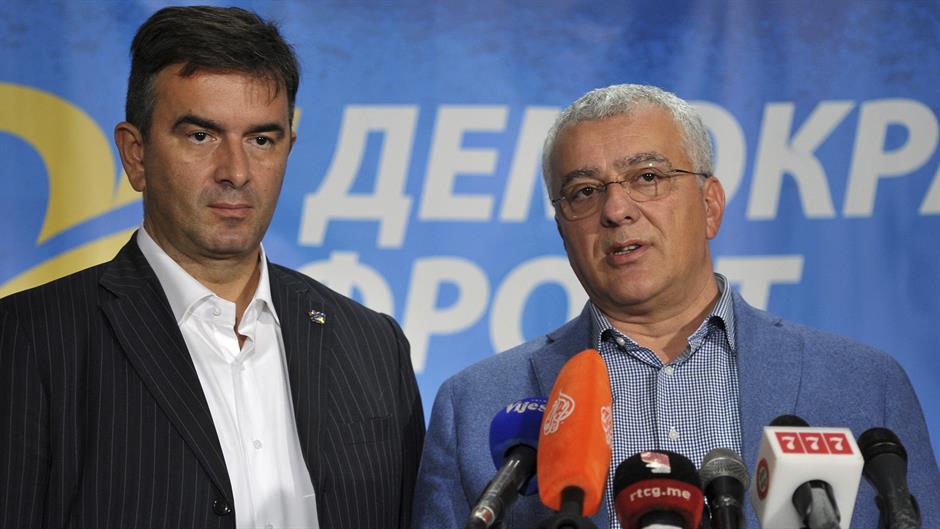 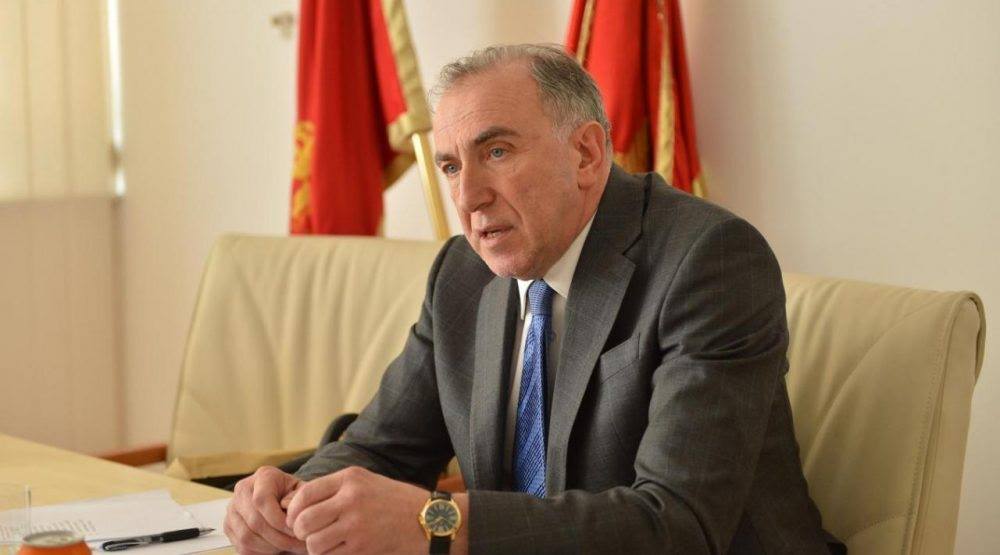 Stankovic’s order: No arrest for Medojevic

DF MP Nebojsa Medojevic and his colleagues are not sleeping in the Parliament building any longer. After eight days of unnecessary fuss about possible detaining the Movement for Changes (PzP) leader, the epilogue is known and seems to be expected. Supreme state prosecutor Ivica Stankovic has given in and signed an order that Medojevic may… READ MORE